Description The Habsburgian fortress, located in Franzensfeste (Fortezza) about 10 km from Brixen (Bressanone), currently houses the local museum. Built in the 19th century it covers a total surface area of 1 km2, where there are three main structures connected to one another – the lower, middle, and upper forts. The complex, which also includes a parade ground, Neo-Gothic church, gold treasury, and obelisk, was constructed using almost entirely local building materials. One of the most fascinating features is the long, underground tunnel that connects the lower and upper forts, with a grandiose staircase of 457 steps covering a change in elevation of nearly 100 m.
Address 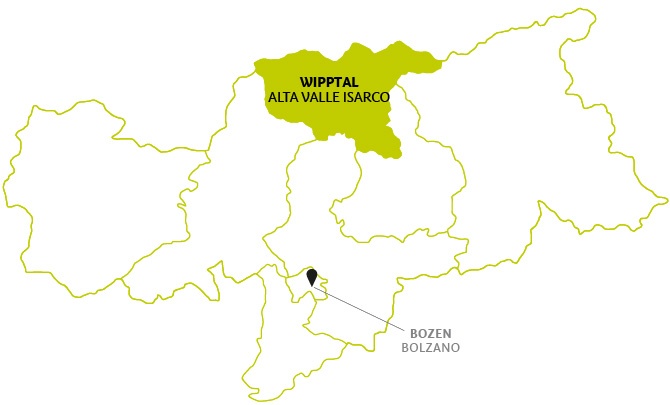